The Relationship Between Freight Transportation and the Economy of A Country

In economics, such individual entities which tend to affect the stability of an economy are referred to as economic sectors. They can be thought of as the sectors of a hard drive or compact disk. One of the most significant examples of the economic sectors is the freight transportation industry. This is a very important sector which individually affects the stability of the economy of any country to a very significant extent. It does not matter if the country is a landlocked one or not. 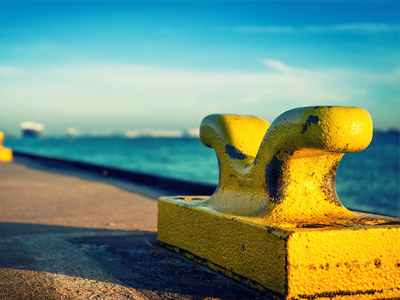 "Each of the countries is able to benefit from the freight transportation industry in different ways." 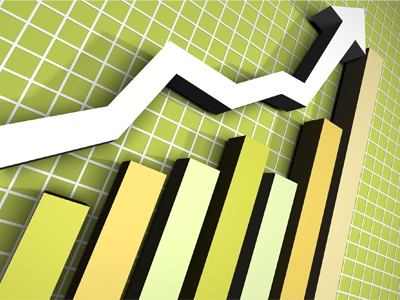