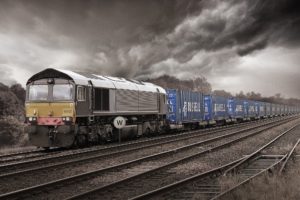 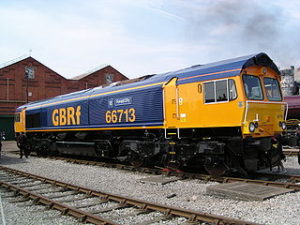 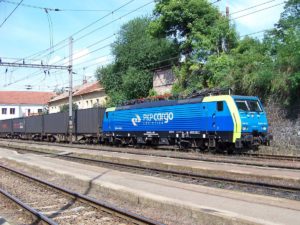 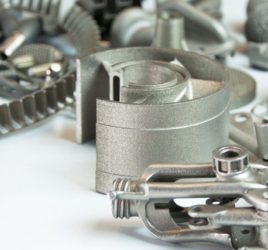 Sandvik Announces 3D Printers For Parts - How Does This Affect The International Freight Industry? 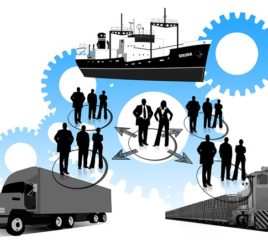 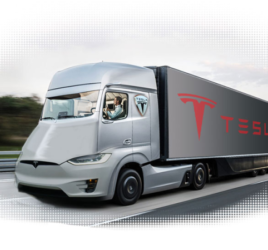